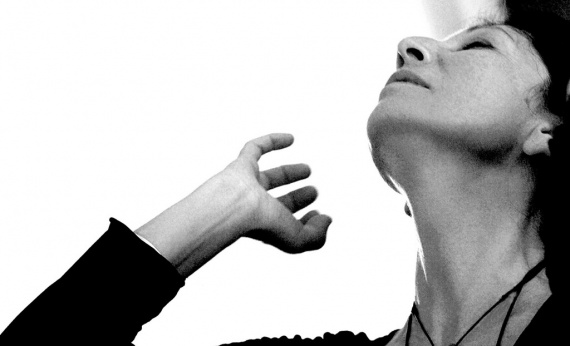 Another appointment with the review of the Chamber Theatre of The Crucible, Friday, Nov. 23, at 21, still Gramsci BartĂłk dialogue in counterpoint, texts by Antonio Gramsci mounted and commented on by Giorgio Baratta, an adaptation of the text and images by Clara Murtas with the voices of Mario and Faticoni Clara Murtas, Silvia Corda on the piano, music by Bela Bartok.
In cooperation with associations and Casa Terra Gramsci Gramsci Ghilarza.

In this “dialogue” Giorgio Baratta, former professor of moral philosophy at the University of Urbino and expert work and thought of Gramsci, traces and discuss the biography of Antonio Gramsci using texts taken from letters from prison and journalistic writings: in counterpoint to the text, the music of Bela Bartok.

Contemporary of Antonio Gramsci, Bela Bartok – was born in Transylvania in 1881. Talented pianist and composer developed since the beginning of his career, a keen interest in singing and popular music of his country and devoted himself actively in this study. With the help of Zoltan Kodaly, another militant part of the contemporary musician, recorded in the field, with a primitive phonograph Edison, and meticulously transcribed about 9500 folk melodies.
BartĂłk was a researcher, teacher and composer, original, and although his work is characterized by bold harmonic solutions was largely based on the scales of the folk tradition, but he always avoided the literal quotation. Like Gramsci, he held in high regard the pedagogical function of art. An idea of the moral and educational music as a language rooted in the community and an expression of connection with nature, is inspired by the vast production of Bela Bartok for educational purposes, the most famous, the 153 progressive small pieces that make up the 6 books the Mikrokosmos written between 1926 and 1939 and which constitute a large part of the repertoire chosen by Silvia Corda for this “counterpoint”.

Where
ARC STUDIO, via Portoscalas 17, Cagliari