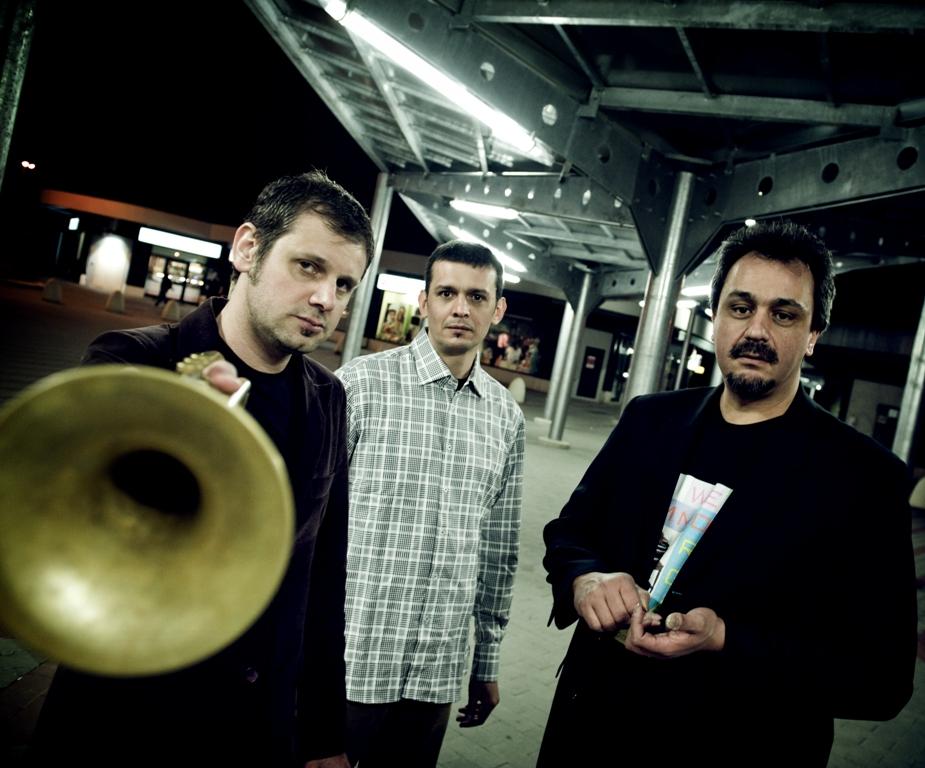 Not to be missed for lovers of jazz, next Tuesday (October 30) the FBI Club of St. Helens (Cagliari): in the room via the Sassari Brigade 68 is the scene of the trio Spiritual Fabrizio Bosso, trumpet and flugelhorn, with Alberto Marsico on Hammond organ and Alessandro Minetto the battery.

The event, organized in collaboration with the cultural association Shannara, provides for the entry with dinner from 20.30 (the concert starts at 22.30) prior appointment 3939933399.

Fabrizio Bosso, with the organ and piano by Alberto Marsico and battery by Alessandro Minetto, presents one of his most entertaining live projects: Spiritual, key in obvious homage to the tradition of gospel soul. The memory of the past and the power of new languages and alternate fuel the explosive charge of the music of an organ trio much adrenaline. Project started in 2008 on the common roots of black music tends to explore a repertoire of mostly traditional structures such as classics like Down by the Riverside, Amen, the best known When the Saints Go Marchin’in and Amazing Grace, THAT ‘hymn much loved by the African-American community, which ironically was composed just by a slave trader.

The sound of Spiritual peacefully invade the senses and the soul, recalling that phrase button from the Psalms of David Mahalia Jackson loved to repeat turning it into hypnotic music: “Let’s make a joyful noise unto the Lord!” (“Let us raise a joyful noise in the glory of the Lord”). The majestic singer, amazing creature of the torrid and pulsating circuits gospel of New Orleans and Chicago, in that imperious call biblical answer in the most direct and exuberant, letting his voice to hover on the wings of inspiration frank, release, and combining his ardent devotion as a palpable sense that a powerful lyrical sensuality. So, in their own way just as unique and true, do the three jazz musicians Piedmont: trigger a joyful noise well controlled in search of higher spiritual heights while swingano with more rocky and carnal eloquence.

After the success of Enchantment, the tribute to Nino Rota recorded with the London Symphony and Vamos, engraved with the Latin Mood, Fabrizio Bosso has just finished recording his new album with accordionist Luciano Biondini, due out in November.