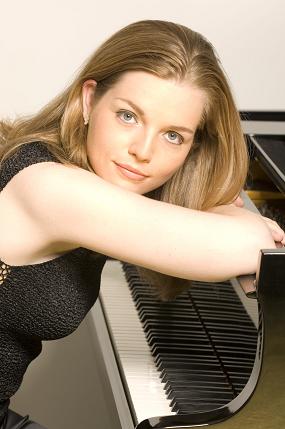 Piano and electronics, tomorrow (Friday 26) to Cagliari, for the second concert of “Sounds of Diversity” section of the autumn festival Spaziomusica. The Ghetto, the center of art and culture in Via Santa Croce, in the district of Castello, starting at 21 (admission free) is on stage pianist Luxembourg Cathy Krier with a program of songs written in first run ad hoc composers of his country and Italians: “Mirrorwilderness” (for piano and live electronics) by Claude Lenners, “The counter clouds” (for piano and prepared piano samples) by Luigi Ceccarelli, and “Transparency impossible” (for piano and electronic sounds ) of Cagliari Fabrizio Casti. Three pieces acousmatic, “Homage to Leonardo of Pisa” by Arthur Stammet, “King Otto” by Laurent Willkomm and “Vanishing Point” by Elio Martusciello (the only title in the first run) round out the lineup of this project between Italy and Luxembourg, promoted in collaboration with Mission Culturelle du Luxembourg en France, La Fondation Biermans-Papotre and the Association of Noise Watchers Unlimited, after making his debut last Monday in Paris, was presented yesterday in Luxembourg, and tomorrow night (Friday 26) arrives in Cagliari.

Next meeting with Spaziomusica, Sunday 28 (always the Ghetto, beginning at 21): in the spotlight still a pianist, the Japanese Aki Kuroda, dealing with the music of fellow Yuji Takahashi Yoichi Sugiyama, and Alexander Scriabin, Bussotti and Gabrio Taglietti.