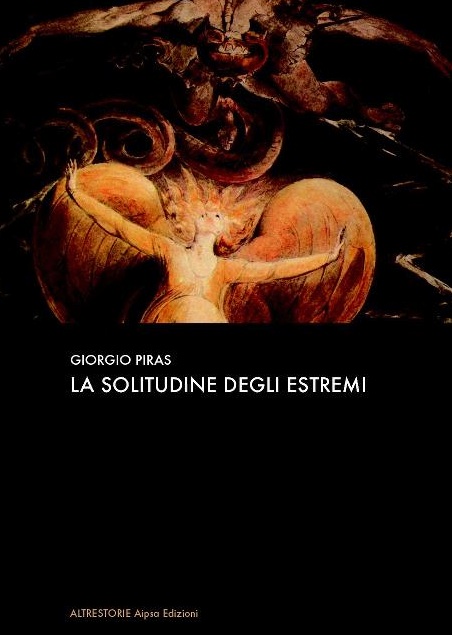 Friday, November 23, 2012 at 17:30 there will be a presentation of the book by George Piras “THE SOLITUDE OF EXTREME” in the foyer of the Teatro Massimo site in Viale Trento, 9 in Cagliari.

The book, published by AIPSA editions for the series Altrestorie, is characterized by being a very noir “sui generis”, being only marginally and, inspired by the true story of the protagonist, a former SISMI agent that tells, not skimping on particular burning, the his own experience of life criticism in some ways, admirable for others, which led to a dizzying climb and an equally dizzying fall. All expressed in a dry style and raw which is an interesting new author in the literary scene today.

Speakers of the book will be Stefano Route, journalist, winner of the 2011 Enzo Biagi and Dr. Stefania Ruggiero, founder of the Phoenix.