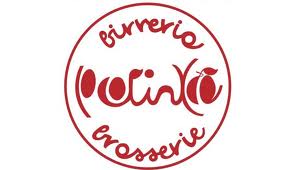 There is a place in Cagliari where you can enjoy the cuisine of the Austro-Hungarian Empire, accompanied by the best beers of Monaco and the sophisticated abbey beers and, not least, the traditional smoked ….. Palinka is BREWERY

The brewery Palinka was born in Cagliari in the footsteps of the Brewery Albrecht of Rome, the reference point between the years 70 and 90 of worldliness night in the capital, a meeting place for artists and users of the downtown theaters Capital. In the morning you can go to cool off with a beer mug from Xavier Albrecht climbing toward the Via Sistina ….. wrote the journalist and writer Hans Barth in his invaluable book Osteria – spiritual leader of the taverns from Verona to Capri. At the end of 1800. After several generations of Albrecht, the Peroni family took over the brewery in 1950, became the place where the Romans were going to taste the real Peroni beer on tap. In 1971, Rudy gave the Peroni brewery Angelo Caldarelli, amiable host and inexhaustible source of anecdotes of the years of the sweet life in Roman times and for over twenty years made it a point of reference for lovers of Hungarian goulash and other dishes Austro- Hungarian in Rome. Today, the tradition has been renewed in the center of Cagliari with his daughter Tania and beer Palinka. 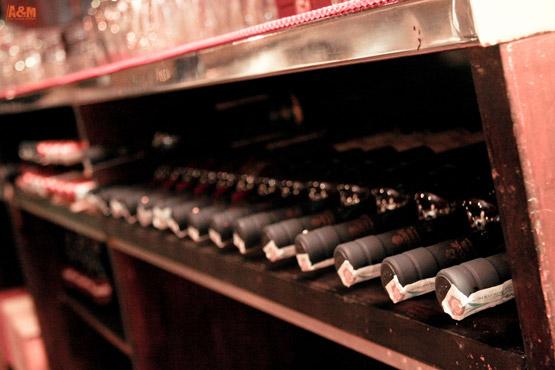 The Kitchen Almost unchanged the traditional menu accompanied by the prestigious Monaco Paulaner draft beer, d ‘Abbey smoked and important wines by the glass or bottle and grappa. The room is spacious and ‘soft environment and relaxing atmosphere invites in the conversation. 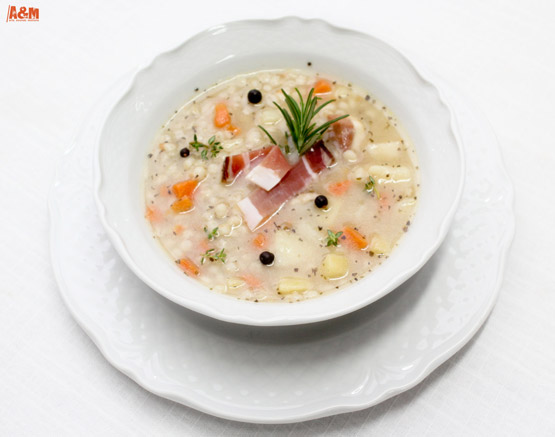 The dishes are typical of the Austro-Hungarian cuisine: goulash, sauerkraut to ‘Alsatian, the smoked meats, among which stand out the shin and pork loin. A special mention the desserts, all homemade original recipes: in addition to trusty apple strudel and Sacher cakes, palcsinta to Gundel, traditional Hungarian cracks, the cheese cake with pears and a comforting warm chocolate cake. 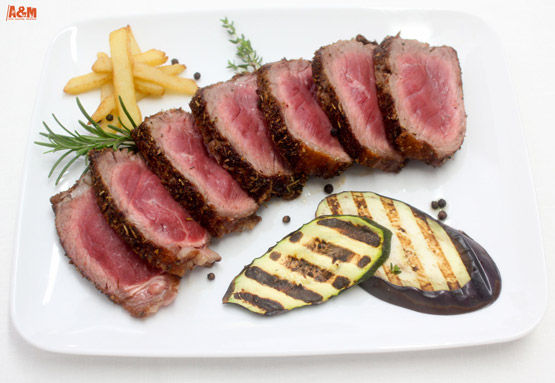