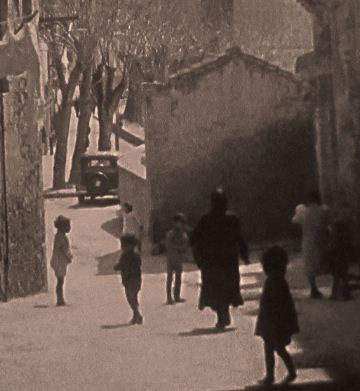 Wednesday, October 17, 2012 at 20:00 at the Library of St. Helens, the company Art presents “Luxi” tribute to Cagliari. The event is organized as part of the circuit Ethnic Regional Theatre of ART, with the collaboration of Entertainment Sardinia Region and the City of St. Helens.

“Luxi” is a choral fresco, a historical document in tribute to the city of Cagliari through the works of poets and writers Cagliari (as Antonio Aquilino Cannas and Romagnino). In “Luxi” include respect and love for Cagliari, with the aim to raise awareness or to regain the historical identity, social and linguistica.Si is a story about small / large history of Cagliari, through costume and habits of Cagliari. Cagliari emerges through a social universe made up of men and women, everyday things, a microcosm which saw the presence of people who belong to the “big” story. From “Luxi” small stories that emerge are, however, always deep: the characters and events described wonderfully pure poesia.I poets and writers who have written about Cagliari have been able to see and look into the city yesterday and today … “luxi / lights” as cultural beacons.