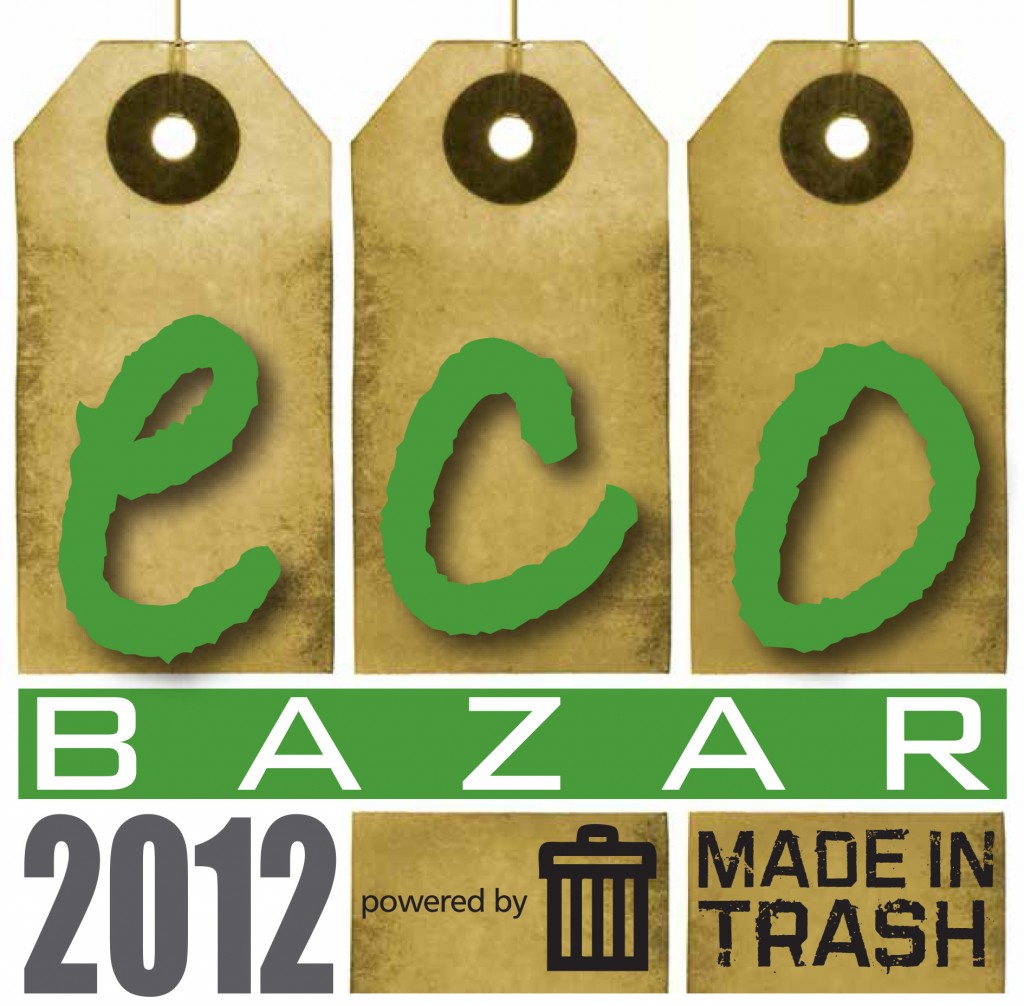 Exposure creations obtained from recycled materials or natural. From December 17 to 22

The MEM-media Mediterranean in Cagliari December 17 to 22 will be held the Eco Bazaar 2012, a festival dedicated to recycling and sustainability organized by Made in Trash ..
Now in its third edition, maintains the original features, focusing on what from the beginning was its beating heart, which is the market dedicated to the reuse and recycling, home to artists and artisans working in Cagliari and the rest of Sardinia.
From December 17 to 22 numerous Sardinian artists will exhibit and offer for sale their works produced from recycled materials or natural. The creations proposals will be united by originality and uniqueness, realized through the recovery of what is destined to the trash in favor of a new feature of matter.
More interestingly, in a hectic period such as Christmas, characterized by the headlong rush to buy. Hence the decision to organize the Eco Bazaar during the Christmas season and to offer a viable and sustainable alternative to the usual gifts, encouraging the distribution and sale of products made with the techniques of reuse. Our exhibitors will set up a time to meet and exchange ideas and give the public the opportunity to attend to his creative act, showing the recovered materials and techniques used.

As part of a literary competition ECOntest also dedicated to the environment and recycling. The goal is to collect as many items as possible, those who love to write and are interested in literature, poetry and drama, inspired by the theme of the environment, recycling, sustainability.

The days will be enriched by events such as the Buskers, a space dedicated to artists such as musicians, actors, jugglers, magicians, who perform “top hat” and using a tool, their voices or of simple, common regaleranno to the public moments of fun and entertainment, eco-public interviews to celebrities from the world of culture and politics, and recycling workshops for children. The final schedule of events is currently being finalized and will be announced shortly.

Among the novelties of this year announcing the change of location: the Center of Art and Culture from the Ghetto, the Bazaar lands to MEM – Media of the Mediterranean, via Mameli. The bazaar is thus inserted in the historic district of Stampace, linking the ancient destination ideally covered spaces that since the early 50’s seat of The Civic and now represent a modern architectural complex that houses the Historical Archives, the Library General and Sardinian Studies.