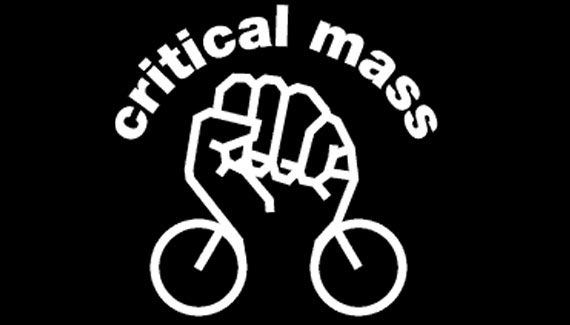 Cyclists, skaters, skaters and many others invite Thursday, November 15th to the metro station of Cagliari to invade the streets of the city.

The critical mass (often called by the English term critical mass) is a gathering of bikes, using the power of the number (mass), invade the streets normally used by vehicular traffic. If the mass is sufficient (ie critical), the traffic is blocked even cycling on major roads, such as multi-lane avenues. Despite this description, the critical mass is a phenomenon difficult to define, since it is spontaneous event with no formal organizational structure.

The phenomenon has developed, from San Francisco, where in 1992 took place the first Critical Mass, in many large cities and consists of appointments conventional (“organized coincidences”) of cyclists crossing along route sections urban riding their means .