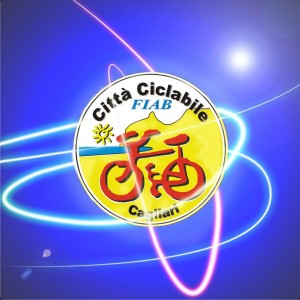 Cycling under the stars all together and cheer!!

Every Wednesday the chance to show that you can ride your bicycle in the evening, after work, without much traffic.

THIS WEEK IS BACK IN CAGLIARI!!! The Academy of Pizzeria Gusto, Largo Patrick Gennari

All in the name of friendship, with many bikes lit and in compliance with the Highway Code. No mess or inconvenience to other road users.

We recommend the use of reflective vest or suspenders and lighting and it is recommended to wear a safety helmet.

Everyone has to have its own bike of any kind except tricycles. This is because the tour will take place in the streets, following the rules of the Highway Code, common sense and civic education. We should not completely obstruct traffic or give the impression of a group messy and chaotic. Will not be admitted vulgar or imprudent behavior, then you will not have the in any way or flyers buttarne the ground, cackle or respond to any insults from protesters or reckless drivers and rude.